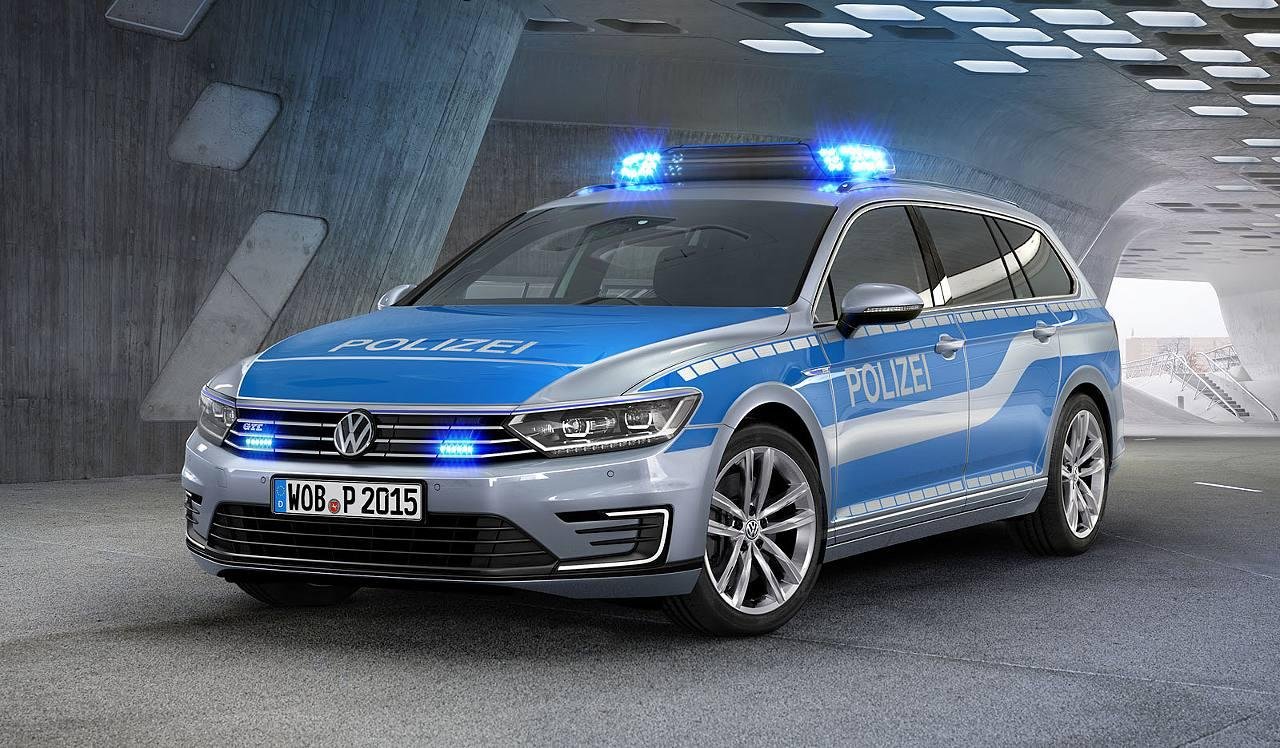 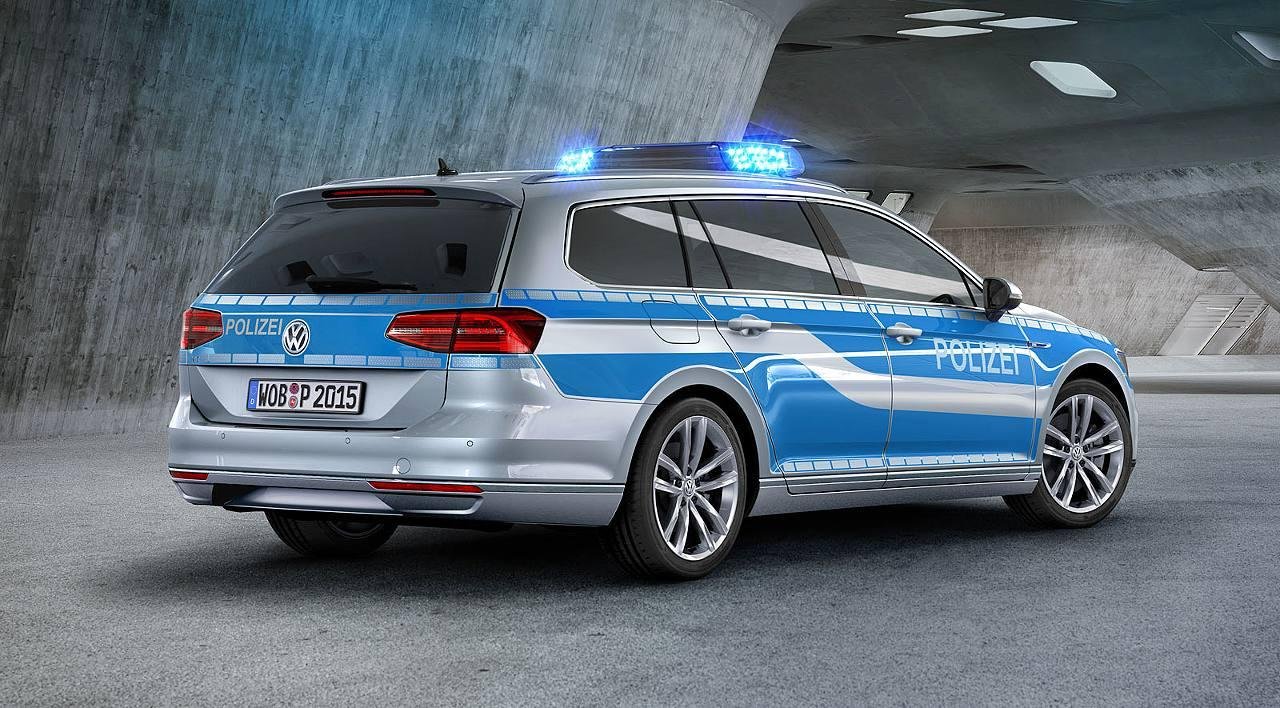 
2015 Volkswagen Passat GTE Plug-in-Hybrid debuted in Paris this September, making its European debut. The car is one of the most innovative in its class and as a matter of fact it is the first Passat with a plug-in hybrid drive system. This means that it produces zero-emission. The recent news about this vehicle is that it will support the German police force. It will be use for by the police officers on the Heligoland islands.

GTE is powered by a combination of a turbocharged direct injection gasoline engine with an electric motor. The latter is supplied with energy from an externally chargeable lithium-ion battery, which helps the car cover a distance of up to 31 miles in all-electric mode.

The powerplant is equipped with a front-wheel drive and a six-gear dual clutch gearbox.Tthe German police can accelerate the vehicle from 0 to 100 km/h (62 mph) in less than 8.0 seconds on its way to a top speed is 136 mph.

The average fuel consumption of the car is only 2.0 l/100 km (141 mpg). This responds to CO2 emissions of less than 45 g/km. The combination of gasoline engine and electric drive gives the Passat at least theoretically, a range of up to 1,000 kilometers.

2015 Volkswagen Passat GTE is scheduled to be launched in the second half of next year in saloon and an estate version. 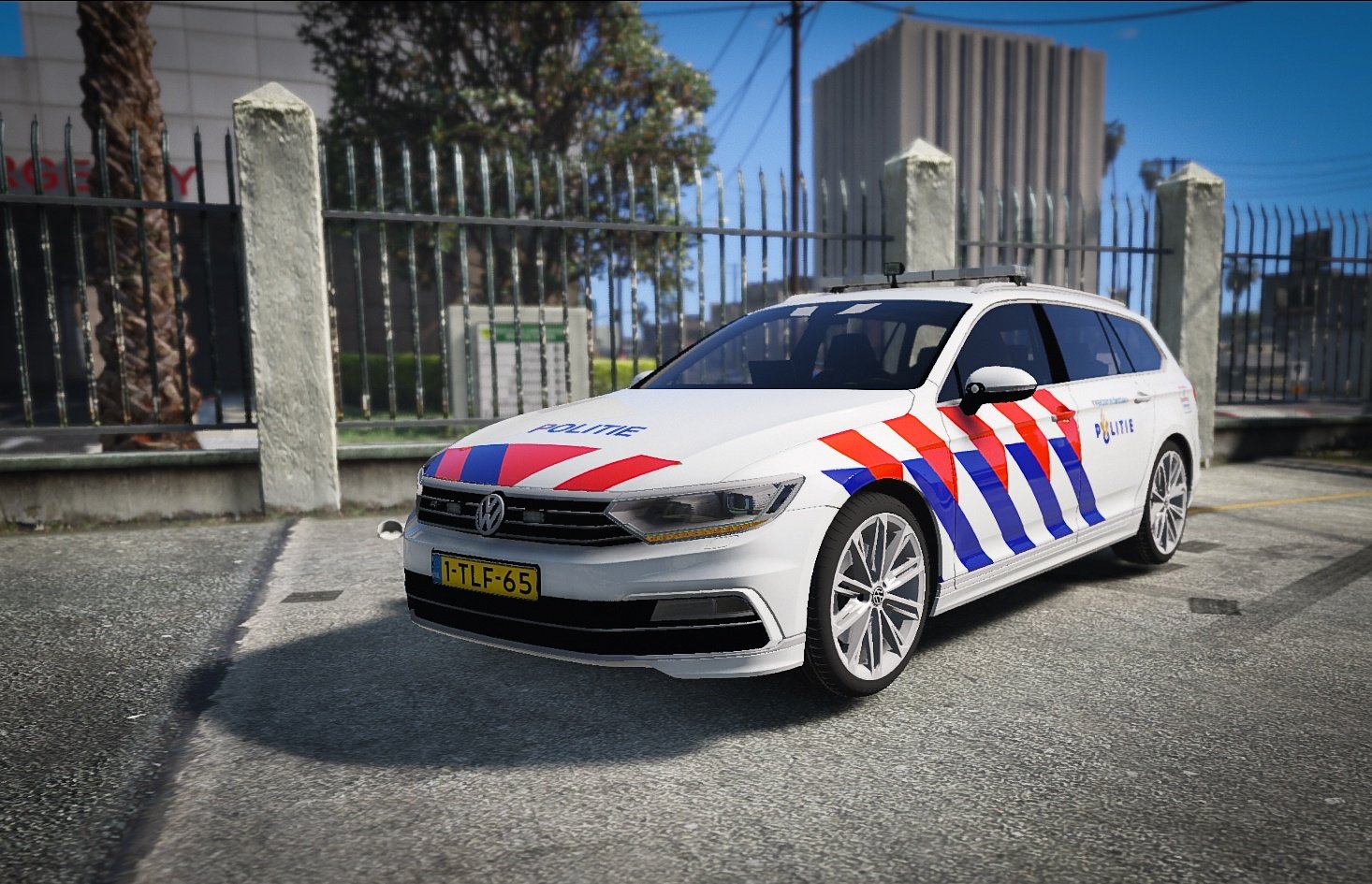 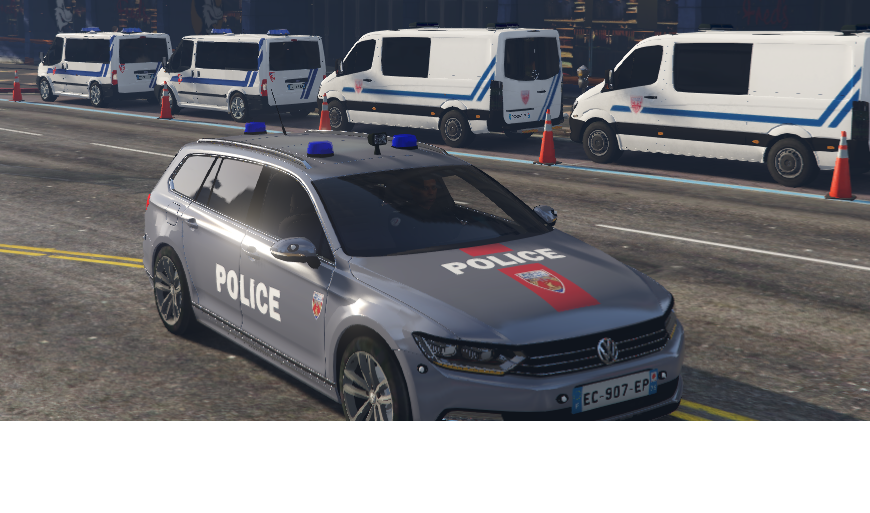